Get a Free Quote

Genetically modified male mosquitos to exterminate their own species 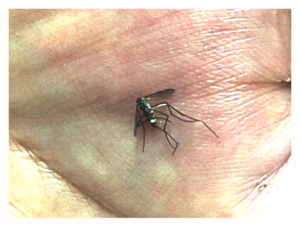 Mosquitoes are the most despised pests. As I type this, at 6am in the backyard, several blood-thirsty Aedes females are lusting after me. Mosquitoes are pesky and disgusting as hell. I just swatted one. If I had the power to completely wipe them out, I might do it. Wouldn’t you?

Something is happening already in that aspect. In Florida and California, billions of genetically-engineered mosquitoes are out mating with the wild females. In a short time, those females will release offspring that will kill off newborns. As I thought about this a little more, it got me thinking– how efficient. How awesome it is to rid pests so quickly. On the other hand, what if this company monopolizes its out-of-this-world technology? Pest Pros and its prized competitors would be out-of-business for sure!

So how is it happening?

Everyone knows about CRISPR. Now that we’re able to edit the genes of every living species, we have critical control over our environment. For this reason, billions of genetically modified mosquitoes will be introduced into our communities. The intent is to control the population of disease-spreading mosquitoes. This DailymailCo.UK article goes deeper into what to expect with this mass extermination. While as always, the concept of gene-editing pest control raises questions. Like, are we sure what we’re doing will not have a significant impact in other ways? If successful, are we looking to control all pests on this massive scale? 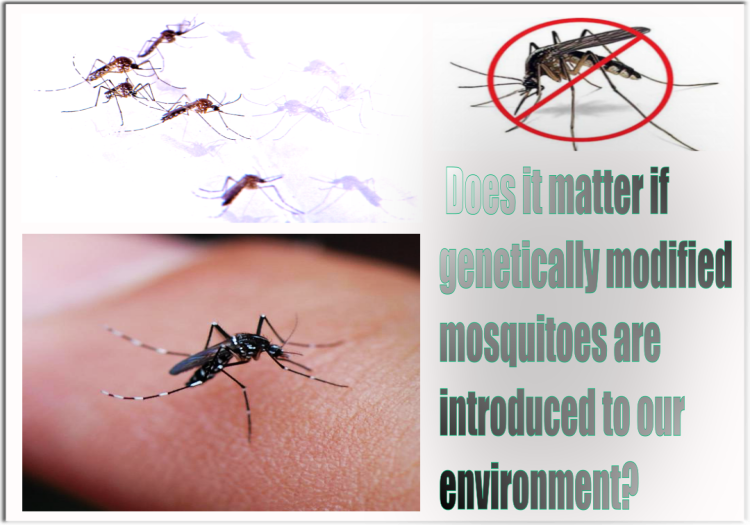 On the one hand, I don’t mean to obstruct innovation. But mosquitoes have been on this planet for like a hundred million years. They obviously have some purpose on earth, like their capability to pollinate. Imagine billions upon billions of these crucial pollinators vanishing over a year or two. Aside from less pesky bites and decreased potential in the spread of disease, we must consider what else happens. And will those effects roll over into even problems, like restrictive patents to technologies that ought to be open-source?

On the other hand, living and non-living things seemingly have some sort of purpose to be here and there on earth. How interconnected we are to this ecosystem causes me to be concerned. What might happen if we inadvertently dislodged a crucial link?

To get an idea of how that could happen, I Googled it. Here’s an article that hits home and makes me wonder:

So it might be critical that we establish enough precautions for project control on such a massive scale. This subject feels like we need more dialogue. Because some things we’re capable of doing, like gene-editing, impact everyone living and in future generations. And because technologies like this trend to be controlled by the few simultaneously affecting everyone at large. If companies are permitted to exterminate on such a massive scale, what are the implications to the pest control industry?

I think perhaps I wouldn’t destroy all the mosquitoes. What about you? 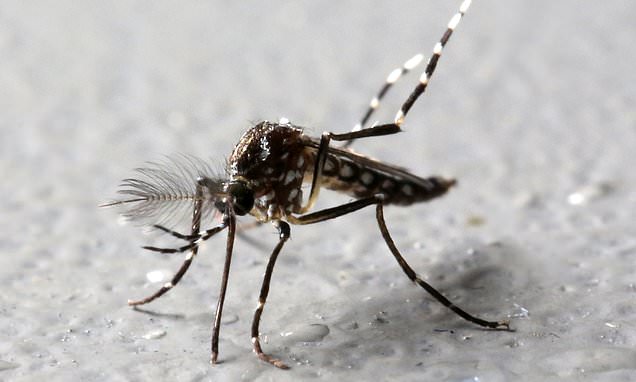 Billions of genetically modified male mosquitos will be released in California and Florida as a ‘natural pest control’ to stop the spread of diseases like Zika, yellow fever and Dengue

By Ryan Morrison For Dailymail.Com

Billions of genetically engineered male mosquitos will be released in California and Florida over the next two years, as part of a mission to kill off biting females.

So Oxitec has created males that pass on a gene that kills female offspring before they mature.

Their male offspring continue mating and passing on the altered gene.

Over time this reduces the population, slows the spread of biting females, and reduces disease transmission.